A blog about x, y and other dimensions

One of the reasons I founded Product Chart is my interest to put things on charts that usually do not belong there. And it turned out to be super useful to use charts instead of lists to organize products and compare them.

Recently I was thinking about the pixels of images as objects on a chart. After all, that is not too strange compared to the things that we usually put on charts here. 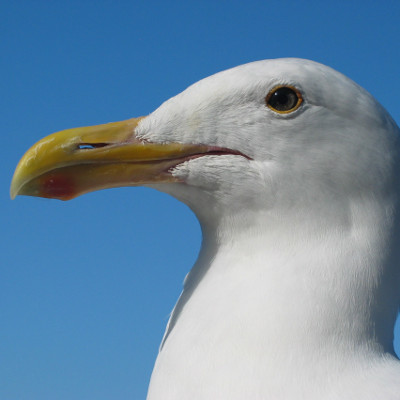 Uhm.. ok.. so what do we see here? Ah! The vertical beam is the grey background. It moves slightly from the left to the right. Because the background gets lighter from top to bottom. And lighter now means further to the right. There is not much contrast in the input image. So in the output image not much is on the left or on the right. And it's easy to spot that the eye is the darkest part of the input image, as it sticks out to the left in the output image. 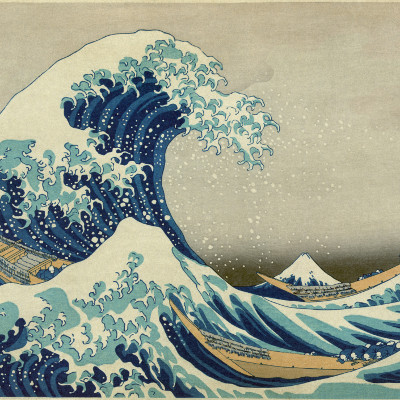 This image has a lighter background, so the light beam starts further on the right. And the background is not as uniform, so the beam is wider. Slightly below the middle, the background gets darker so the beam takes a turn to the left. Also nicely visible that there are about 5 shades of grey in the image. Represented by the vertical stripes in the transformed image. 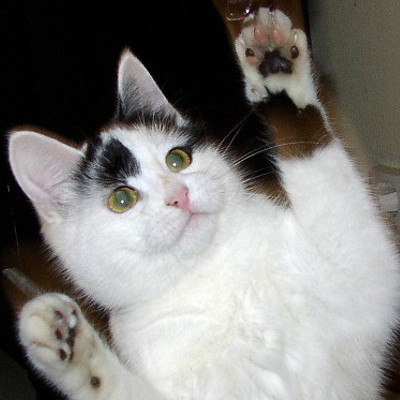 Furry input, fuzzy output :) This kitten has a lot of contrast. So there are pixels on the left and right of the transformation. It even has too much contrast as can be seen by the lack of pixels in the middle. There is a relevant xkcd for this one. 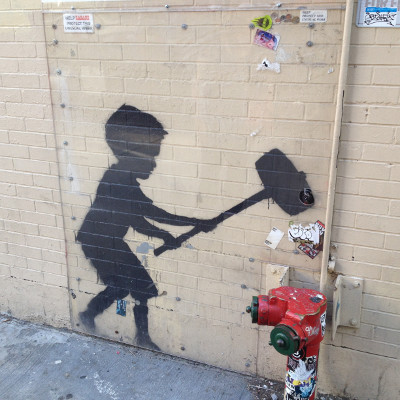 In the input image, the gaps between the stones reflect light and cast shadows. Which wiggles the background beam sideways. The boy is a distinguishable silhouette on the left of the transformed image.
Or check out the other things we have put on charts!